DEALING WITH YOUR CHILD LIVING WITH CEREBRAL PALSY’S BEHAVIOUR

TIPS TO HELPING YOUR CHILD WITH DOWN SYNDROME 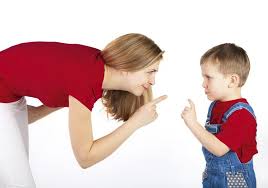 It is not farfetched that one of the ways behavior pattern in children is formed is within the immediate family. Children learn from how responses are given and most especially, from how their actions are judged, appreciated, applauded or rebuked. Through this, their minds build up a schema-a mental storage of the rights and the wrongs.
Behavior patterns in children begin right from infancy till adulthood. Their behavior is either made or marred during this period. As they grow older, they also learn social interactivity from their family, peer groups, through teamwork, role-playing, duty sharing, classroom activities and the society at large. Via this method, the behavior modeling pattern continues.

The truth is any child who has had a little bit of a placated bad habit from home would be seen as a nuisance when they relate with a wider group of children in the public glare e.g. a child that has been trained by parents never to share their items will be perceived as stingy by other children.
A child that has not known that “NO” is a good and a healthy response like “YES” would seemingly take a “No” as a sign of hatred and rejection.

Therefore, behavior pattern in children is a formative process whereby the responses from outside form every action or attitude and creates the consciousness of the pattern to behave in any next event.
Children will repeat good behavior that receives a positive feedback and would do same for a bad behavior that was ignored.
Here are ways to prevent children from unacceptable behavior pattern
1. Do not let any unacceptable behavior slide. This does not mean you punish and cane, but a warning look, a caution would show that their behavior was not good enough.
2. Watch out for them when they interact with their peer, and make them say sorry when they are at fault. This involves you discussing the wrong behavior with them.
3. Make them know that “NO” is also a healthy response like “YES”. Most times, some children would ask you why they are denied. A good and loving answer would make them know it is for their best interest.
Here are ways to encourage children acceptable behavior pattern.
1. Smile, wink, applaud and hug when they display a good attitude.
2. Aside from emotional benefits, buy gifts to encourage them.
3. Saying thank you is not a big deal to encourage them to do more.
4. And most importantly, always remind them of the times they had behaved well. This would set their minds to continue in such a good deed.
Lastly, to build a good behavioral pattern in children, the bad behavior should be addressed while the good behavior should be rewarded immediately. 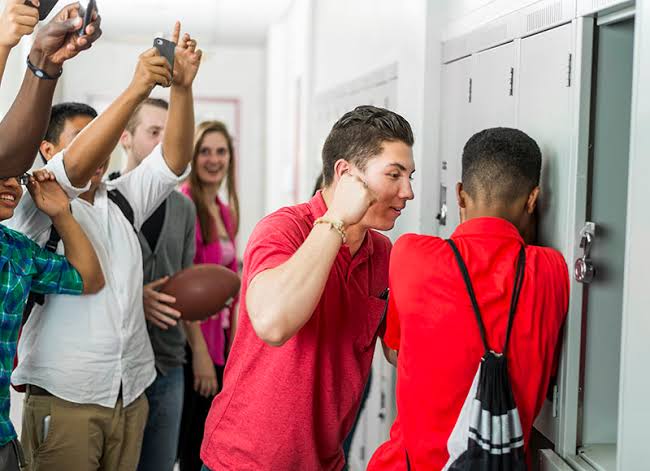 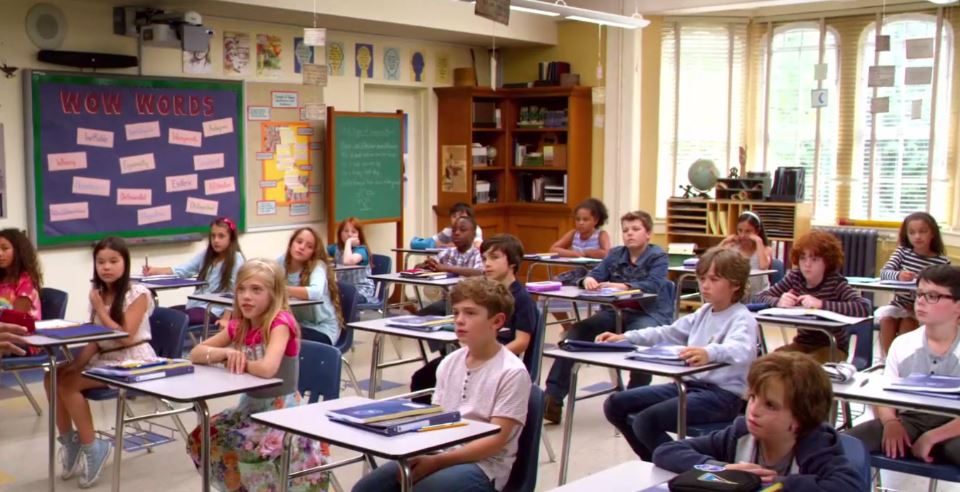